I’ve now seen it intimately in my country.

And I have seen it in others.

A lot of my graduate work was spent studying conflict.

Political conflict. Conflict and Resolution. Conflict amongst our governmental branches. Conflict between people and power.

Conflict exists so intimately within our society, in so many factions of our everyday lives, we begin to think it is inevitable.

Or worse, we begin to fail to see it at all, because it has become that normal.

The truth is, it’s no wonder we are so divided.

It should come as no surprise that people divide when their leaders lead them in that direction.

But this is not unique.

This is the global experience of power and oppression, the ‘haves’ and the ‘have nots.’

The truth is, radicalism successfully spreads in foreign nations because it promises someone so fearful of losing their basic necessities things like food, shelter, safety for their children, and predictability.

It is these same promises that promote radicalism in our own country.

And this group is growing, not shrinking.

The truth is, most people do not care about laws and policies, constitutions and pursuing complex social issues.

Most people are not that privileged.

These are the issues that most people care about.

I used to come up with all the reasons that was a load of bullshit.

I used to think it was excuses.

But that was before I saw what hunger looks like in a first world nation.

I talked to a woman one time, and she told me I had no right to think of our poverty as poverty because I had not yet seen third world hunger.

Well I have seen it now.

And while the hunger may look more frail, and the hope a little more lost, and the protections less present than in my mother-country, the conflicts are the same, as is the way it shapes our political climate.

It all comes from the same place of opportunity our leaders use to catalyze their positions of power.

They come from promises to meet basic necessities.

The problem I have with the political season is not diversity of perspectives.

It’s not even over-zealous passion in those beliefs.

It’s the practice of demonizing difference instead of validating its position.

It’s the practice of being divided by privilege but still holding that in higher esteem than poverty, hunger, or fear as sound political reasoning.

What passes for politics in most societies, ours included, is the act of aggressive division in an effort to gain political advantage.

The use of the word “ignorant,” or “bigot,” are just ways to demonize those who are different from you.

It’s the words you use to justify not listening.

It’s a way to ignore those with less privilege than you.

Privilege in the form of experience.

Privilege in the form of exposure to opportunity.

Privilege in the form of perspective.

To have the opportunity to dynamically consider the wellbeing of others is a privilege. To have enough mental capacity to live without fear of your own children going hungry, or without the fear that your power will be turned off in the middle of winter – that is a privilege.

To have enough extra brain power to think of your neighbors is a privilege that should not be used to demonize the people you are trying to serve.

What sense does that make?

And if you think this article applies to everyone else…that you are not the problem, I invite you to think again.

You are part of the problem in every way that you fail to validate others, no matter how much you hate their position on whatever it is you hold tightly to.

“Ignorant” and “bigot” are just ways to label our neighbors in such a way that we do not have to be responsible to listen to their side. It’s a way to minimize and demonize them, instead of practicing enough empathy to recognize that their position is the lens through which they view life. And that alone shapes their vote.

But seeing this hurt requires us to be gentle.

Gentle with perspectives we hate.

Kind to perspectives that directly oppose our ideals.

Soft enough to look at each other through a human lens.

Brave enough to intimately reflect on our part in creating these circumstances. This requires deep emotional maturity.

If we fail to listen, we will succeed at further radicalizing and dividing our great nation.

I don’t mean right next door. Not to the ones that agree and make the conversation easy.

Your neighbor across the aisle.

Across the state border.

The ones you live under the same legal umbrella with.

Speak to them gently.

Consider their walk. Their fears. Their basic unmet needs. Validate them regardless of perceived intellect.

We have this nasty habit as a human race of perceiving increased sophistication as increased importance.

It’s why we as a nation have failed to intervene in tribal wars in Africa the same way we have intervened in wars where at least some of the faces are white.

It’s the same reason our coastal voters disregard our Midwestern brothers and sisters during the political season.

Listen intentionally. Not to argue. But to find the gaps in our nations pursuit of meeting needs.

Then when you vote, think of your neighbor. Vote for initiatives that improve their wellbeing.

It’s hard to convince our neighbors that their democractic government cares for them, when it doesn’t seem like their fellow voters even like them.

If you want to make a difference this voting season, think of your neighbor.

Think of the ones who show you they need your help by the messages that speak to them when they vote. Tip – it’s probably the message of whichever asinine politician is ahead in the polls. This should tell you something about what people are craving from their government.

Think of your neighbor.

The ones on the fringe of society.

The privileged and the impoverished who see things differently than you.

The ones who are hard to listen to, but who need you to do it anyway. 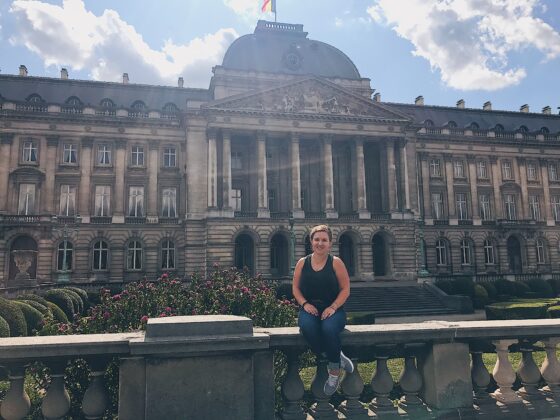 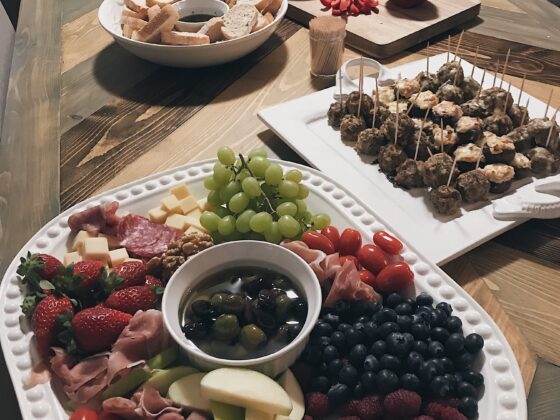 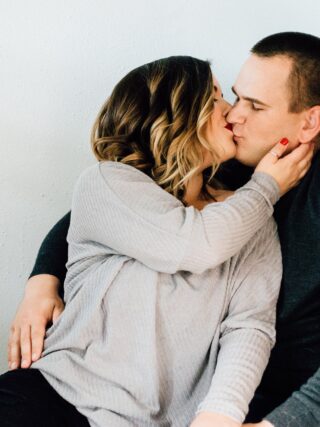 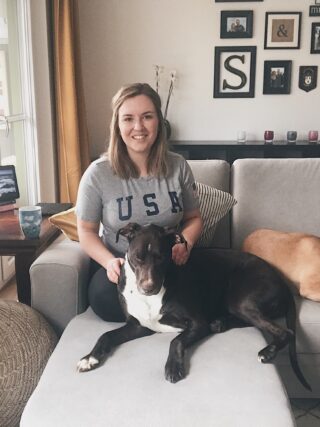 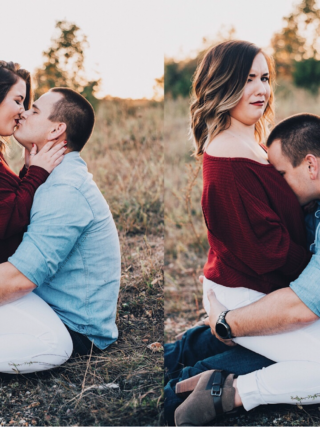 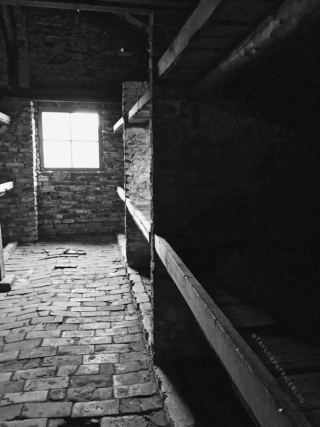 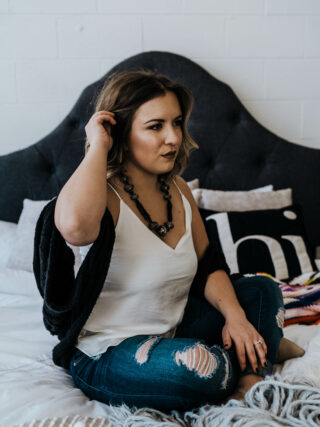 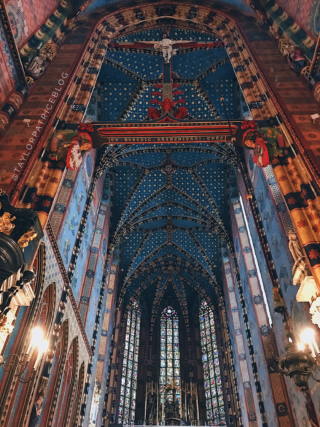 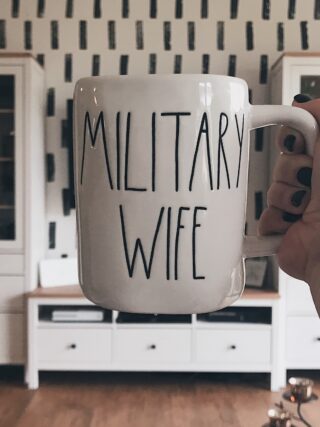 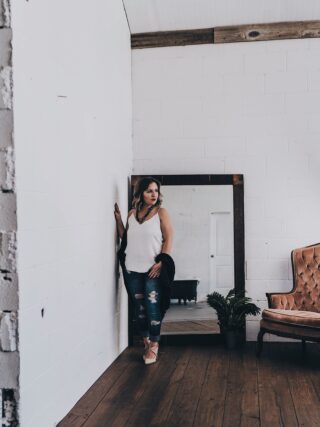